Pool talents and resources to provide opportunities and experiences for all.

There are a lot of resources being wasted in our neighborhoods. Whether it is time, money, talent, experience,  some people have an abundance while many others are in need. There was no easy way to connect the two groups. 4THEC seeks to be the platform to fluidly connect the two for mutually beneficial purposes. 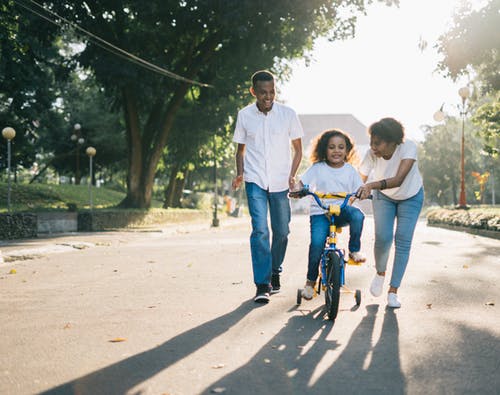 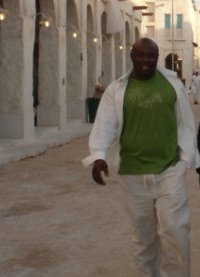 Mani spent his early life living in the Caribbean with his extended family. He moved to Northern New Jersey when he was 8. He had many difficulties adapting to the harsh way of life required for his neighborhood. His upbringing experience toughened him up.

In school, he worked diligently as a scholar-athlete in the hopes of receiving a scholarship for college. His hard work paid off when he was offered full-ride scholarships to numerous schools he applied to during his high school years. Many in his community were surprised when he chose to attend the US Air Force Academy instead of the other more attractive options.  Mani was thinking about more than his comforts and chose the Academy because he felt his community needed to see that they also belong at places like the Ivy League Colleges and Service Academies.

While in College, Mani continued his service to mentor many in his old neighborhood.  Along with performing community service in the Colorado Springs neighborhood and also leading the campus BSU. He did not plan on becoming a Pilot.  So when this option was available to him, he thought about all those who qualified and encountered similar backgrounds. Sadly they were not given these options.  He committed to getting his wings in honor of all who wrongfully denied this opportunity in the past.

Upon graduation, he volunteered to work with the college admissions office with the hopes of exposing the opportunity to more people like himself across the nation.  Although Air Force Pilot training was the hardest thing he has ever attempted, he completed it.  Additionally, only three years later, he was solely responsible for commanding a $40MM aircraft, crew, and cargo.

After a couple of years, he reunited with a college classmate. They married shortly after and decided to make several moves for their family. They have three children. Both were very successful in their military career.  However, something was missing that the military could not provide at the time.  On his last military assignment, he felt like he was not using his talents where they were most needed (underserved communities). That, and along with the multitude of other factors, forced him to leave the military.

Upon departure, he dedicated himself to spending at least two years serving in a community that suffered from the issues he knew growing up. At this time, he also took on the role of a homemaker.  As his wife worked in different states for weeks, he took on the primary responsibility as one household parent. At this point, he could now observe and became overwhelmed with the issues that impacted the community.  He became a substitute teacher because he realized the impact on children to see teachers they felt could understand their struggles.  He became a realtor to aid people beyond just good advice.  It seemed everywhere he turned, he saw an issue that felt needed to be fixed or addressed.  He became frustrated when those who had power but refused. He became disheartened when he saw the people affected most gave up the fight as they felt powerless.

Mani’s ultimate joy comes from helping others.  He spends a lot of time consulting with those in need. He is also passionate about traveling and real estate. He recently has become a practitioner of Tai Chi and Yoga. He also loves learning. Currently, he is trying to teach himself Spanish.

He wanted to invest personal time into everything he saw but realized that one man could not do it all. He knew there would be others out there with a similar ideology dedicated to working for the community, the children, the culture.  That is why he has focused his energy on building this platform, 4THEC, for the culture, a place with resources and accessible materials.